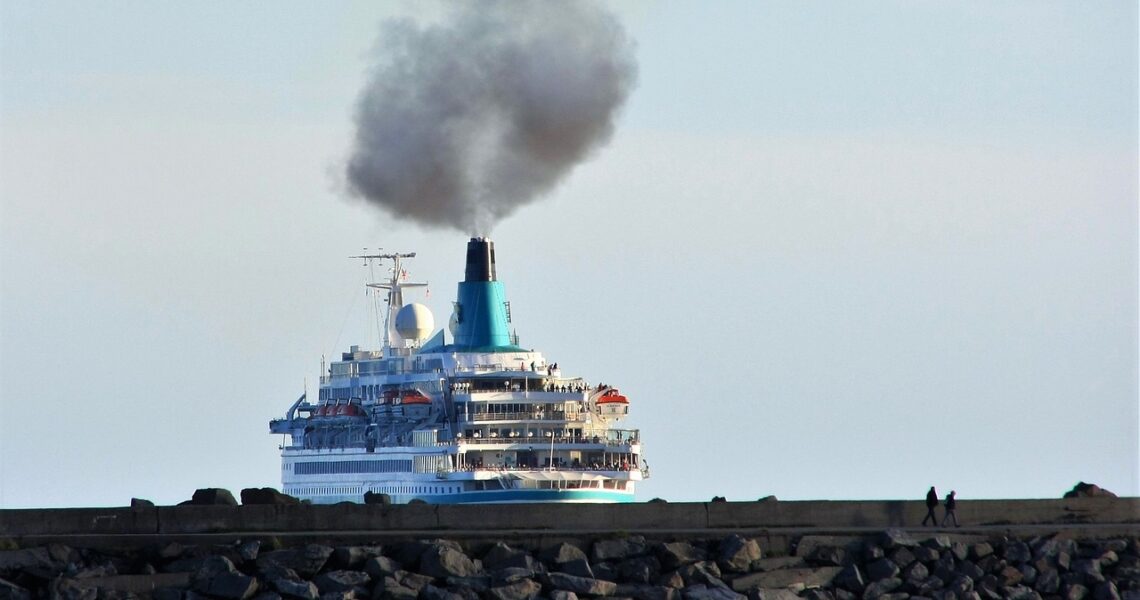 Trail of the low-carbon footprint

The threat of global warming is real. Like the rest of the world, I fret over glacier melts, droughts and heat waves. But my earth-warrior friend, never averse to voicing her opinion, put the blame squarely on me going as far as connecting my irresponsible lifestyle to Australian bushfires. I suspect she’d been listening to Greta Thunberg, the way she was going on about it with much passion.

“Buying less clothes would be a good start for you… May as well go easy on the meat while you are at it,” she stated, picking up a piece of cauliflower fritter, ignoring the “non-veg” version completely. “Or buy from a thrift store and travel less.”

Growing up, not having an older sister meant my exposure to ‘used clothing’ was naught and living on a farm always meant fresh meat — cues that formed my lifestyle. How was I to know that the things I took for granted were slowly but surely adding to my carbon emissions and ruining the planet?