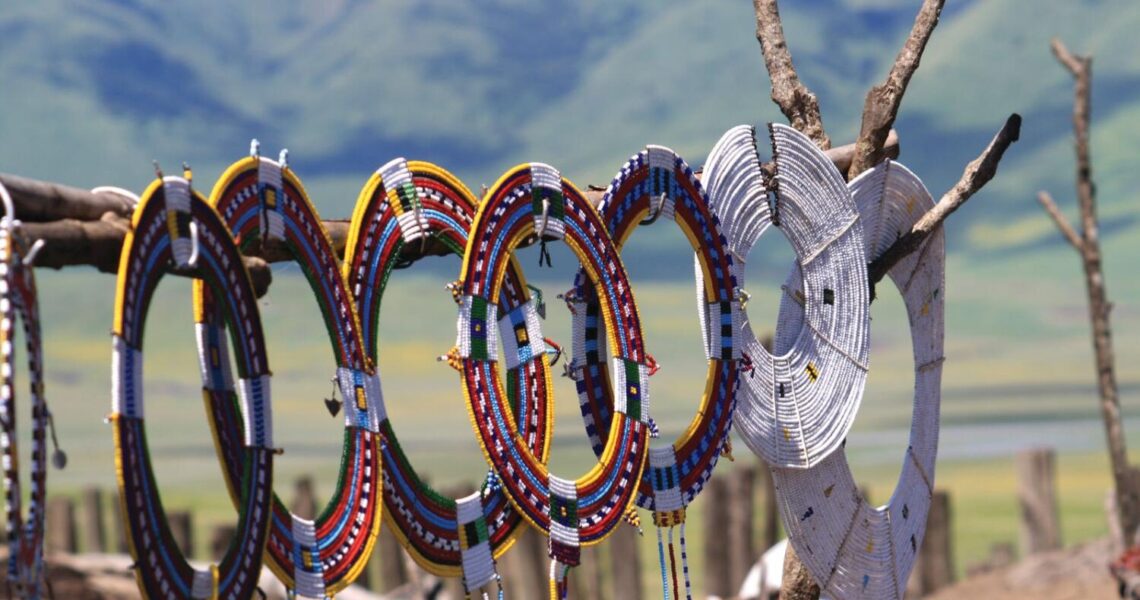 Arusha: A city of extremes

Arusha is where you must go to cool your heels, I was told in a hotel in Moshi, Tanzania. You might be surprised at what you find.

At the end of an hour-long journey on a matatu, I was indeed surprised. Located exactly halfway between Cairo and Cape Town, Arusha, a frontier city, represents the British Empire marked by a gigantic clock tower. Arusha was the A-Town with an energy hard to ignore. But as I soaked in the city’s flavour at Africafe, the waiter handed me two pieces of information with my coffee — about a tailor from Goa who put this former German military garrison on the world map and second, of Mr Khan and his chicken-on-the-bonnet.

While Arusha is not a place most people know of or will ever go except for the safari, Arusha, I soon discovered, was a place of excitement and opportunity.

It was a place of extremes.

A peek into Arusha’s history

A-Town is a ‘nickname’ given by the locals which shortens Arusha to A. The official name remains Arusha and comes from the waAarusha ethnic people who lived in the region of northern Tanzania.

In the 1830s, Arusha was occupied by Maasai people and the town itself had no buildings to speak of, except for a handful of mud and stick homes to suit the semi-nomadic Maasai people’s lifestyle. In 1896, following the murder of two missionaries, the area was overtaken by German military force. A German Boma (fortress) was built and later at the turn of the 20th century, Galanos, a Greek millionaire, built the Clock Tower which continues to stand today.

In 1916, during WWI, the Germans were ejected and later the area fell under the control of the British, who boosted trade in the region and set up the railways. The extension of the railroad from Moshi to Arusha in 1928-29 greatly increased commerce between the two towns and prosperity came.

Three decades later in 1960, the power returned to Tanganyika African National Union (TANU), headed by Julius Nyerere. In 1961, Tanganyika became its own state and three years later Tanzania was formed as a union of Tanganyika and Zanzibar. It was officially declared a city in 2006.

Today’s Arusha is a major trade centre of northern Tanzania and its proximity to a great number of safari destinations means that tourism is now the major industry in the region although mining remains a major contributor to the country’s GDP.

Serendipity brought Manuel de Souza, a tailor from Goa, India, to a remote area in Arusha, northern Tanzania. Born in 1913, Manuel qualified as Master Tailor and moved to Tanganyika in 1933 making his way through the remotest places in Africa on foot. In 1939, he began prospecting in the Lupa Goldfields (western Tanganyika) but after World War II this became unprofitable. He moved to Dar er Salaam and returned to tailoring. Soon, his itch for prospecting began and he left for Shinyanga Diamond fields, but due to political disruptions, was unable to obtain a license. He travelled again, unarmed, to the area around Lake Victoria, combining tailoring and prospecting to get by.

By the summer of 1967, Manuel was living in Arusha. One weekend, he collected a group of people, hired a driver and set off. His driver refused to drive further than the village of Mtakuja, thanks to the bad roads. Instead of returning, he gathered his men and decided to explore the area because, as he later said, he had a good feeling about the place. Three months later, in July 1967, he made the once-in-a-lifetime discovery.

He had discovered Tanzanite (named after Tanzania), the most beautiful and rare gemstones the world had seen.

Two years after this discovery, Mad Manuel died in an accident, but his name lives on as the one who brought prosperity to Arusha and as discoverer of this exquisite gem — the birthstone of December.

With this information, I head to The Arusha Hotel, the city’s oldest surviving hotel, built in 1894 and home to those travelling between the Cape and Cairo. Starting its life as a two-roomed German guesthouse to its current avatar as the city’s only five-star hotel, it stands as a testimony of Arusha’s formation and prosperity.

A banker and hunter Kenyon Painter (and friend of Teddy Roosevelt), who is believed to have described the hotel as a whitewashed mud brick building with a roof of corrugated iron sheeting, went on to purchase the hotel in 1907, naming it The New Arusha Hotel. The hotel then became home to many travellers, including Baron Von Blixen. During the filming of the 1962 movie Hatari!, the cast including its lead actor, John Wayne, frequented the hotel eventually leading to renaming its bar as Hatari.

Much as I’d have liked to spend the evening at Hatari thinking of John Wayne, I decided to give Arusha’s favourite chicken place a try.

Right outside the hotel is The Clock Tower — the city’s most recognised landmark and said to be the mid-point between Cape to Cairo so I spent a few minutes trying to picture it a hundred years ago before walking past the tourist office on Boma Road to the whitewashed, defensive looking buildings — the German Bomas built during the time of German occupation. Currently, the National Natural History museum is housed there.

Chicken on the Bonnet

A short late evening walk brought me to the garage-by-day and a chicken-spot-by-night eatery called Khan’s BBQ. This eatery is the sign of a culinary shift in Arusha’s dining scene. Khan, the owner, is a man of Indian origin whose predecessors moved to Tanzania in the 1920s to work on the railroad. He never left and decided instead, to lay out heaps of grilled, skewered meat (Nyama Choma) and salad followed by the famed Indian sweet jalebi floating in a sugary syrup to hungry locals and tourists looking for something to spice up their palate. No matter where you chose to dine in this city, you will end up here, sooner or later. Khan is known to burn it down, smoke it out, and serve it up.

The next morning, I head to Arusha’s central market to catch a glimpse of Tanzanian life. It was a total assault on the senses, with a lively atmosphere exclusive to Africa. The market was alive with pushy vendors and hagglers looking to bring down the price, shilling by shilling. Bins heaped with dried sardines and codfish, meat hanging on the line, abundance of locally grown fruits and vegetables, clothes and bicycle tires were an indication that Arusha certainly did not lack prosperity.

And before long I was enveloped by the magic of bargaining with the determined and unyielding sellers and eventually left feeling utterly satisfied with a bag of exotic fruits, nuts and wooden masks.

The city is dotted with a great selection of coffee shops — serving up flat whites and iced lattes. And if that is not enough caffeine to start your day, you could even go on a Bean to Cup plantation tour on the outskirts of town. Just saying.

Marvelling at the sheer number of people walking to their destinations, I followed suit. I bent my steps towards Blue Plaza on India Street to see and experience Tanzanite, a treat myself to a souvenir.

The Geneva of Africa

In the past, official documents ceding independence to Tanganyika were signed by the United Kingdom at Arusha in 1961 followed by the signing of the Arusha Declaration in 1967. This laid the foundation for a new name — Geneva of Africa, a title given by former US President Bill Clinton in 2000 during his visit to the city to witness the Burundi Peace pact. He compared Arusha with Geneva

Arusha also hosts the UN’s offices among other international organisations.

With humble beginnings way back in 1900 as a minor German military garrison, Arusha currently is not only Tanzania’s most active tourism hub, but also the Headquarter of the wider East African Community (EAC) with a population of nearly 120 million people.